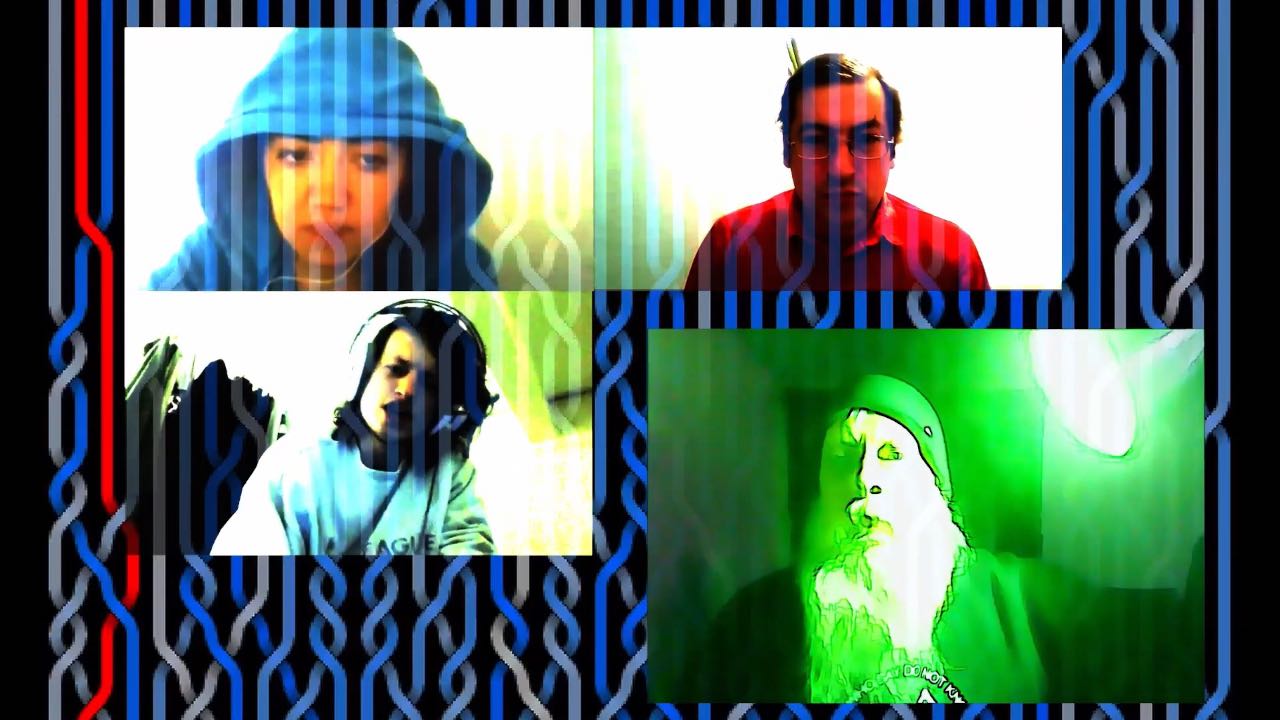 Norsk Mythology
Our group has created this opera, based on the meme, where a pidgeon tears a tag from under a sign which says "tired of being a bird?"

We discussed the issue on facebook and met on zoom. There were many contributors. Please notice, that there is a didgeridoo part there!
The project is about birds, with Norse Mythology elements. But during a zoom meeting, when we were recording the choir part, a person came and said he is interested in US Law. So we asked him to read some legal texts - he did so - and we used the sounds in the opera. Perhaps it adds another interesting element to the project.
Frequently Asked Questions
What inspired you to do this?

A meme, we were inspired by a meme. By the way, the author of the meme said he loves the result.

This was the first project of this kind created by EFSPACM. We usually have one or two projects each month, and the sound poetry opera was additional.
How much did this cost to do?

Perhaps there was no money invested into this project, but there was some stress, and quite a lot of time and work.
Have you done other things like this?

Well, currently our group is doing a project called "RENAISSANCE", where there will be elements of music, sound poetry, texts, graphics (probably photos, drawings and videos). And in June we are going to make a project about "language machines" - so this will be mainly about making sounds that sound like machines. But these will not be sound poetry operas, rhapsodies perhaps.
What did you wish you knew before you started this?

It is not easy to make a precise notation of what each person should do.
Are there plans available to make this? Do you sell this?

This question can be understood in many ways - so about plans: there was an idea to create a notation of the project, so that other groups could perform it in different places, but it turned out that we prefer a video. And it's available on youtube.
What’s next?

There will be this project "Odd oddities" (which would be even better for the Maker Music Festival, but it's still future). So people will use various objects, old instruments, or use instruments in various ways.
Resoures?

We used free versions of the software (zoom, audacity, davinci resolve). Other equipment was already used in other projects. And perhaps Internet should be seen as a resource here, that is facebook, twitter, youtube. But certainly each participant brought something magical to the project!
Ensemble For Sound Poetry And Contemporary Music : creative group 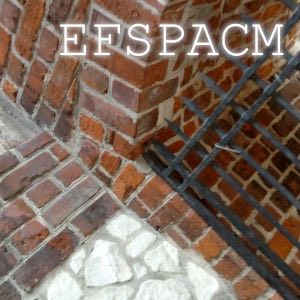 Antarctica
We a group creating various musical works. The basis of being part of the Ensemble is taking part in our projects.
Connect with Ensemble For Sound Poetry And Contemporary Music
How I can help you:
We can share our experimental music with people and cooperate in various projects.
How you can help me:
Please listen to our music, and share news about us.
Become a member to post comments or questions to this maker.
The information and media presented for this project was provided by its creator. The maker owns and has copyright on all materials submitted. The maker retains all intellectual property rights, including copyright, patents, and registered designs.
The Maker Music Festival © 2018 -2021 • All Rights Reserved