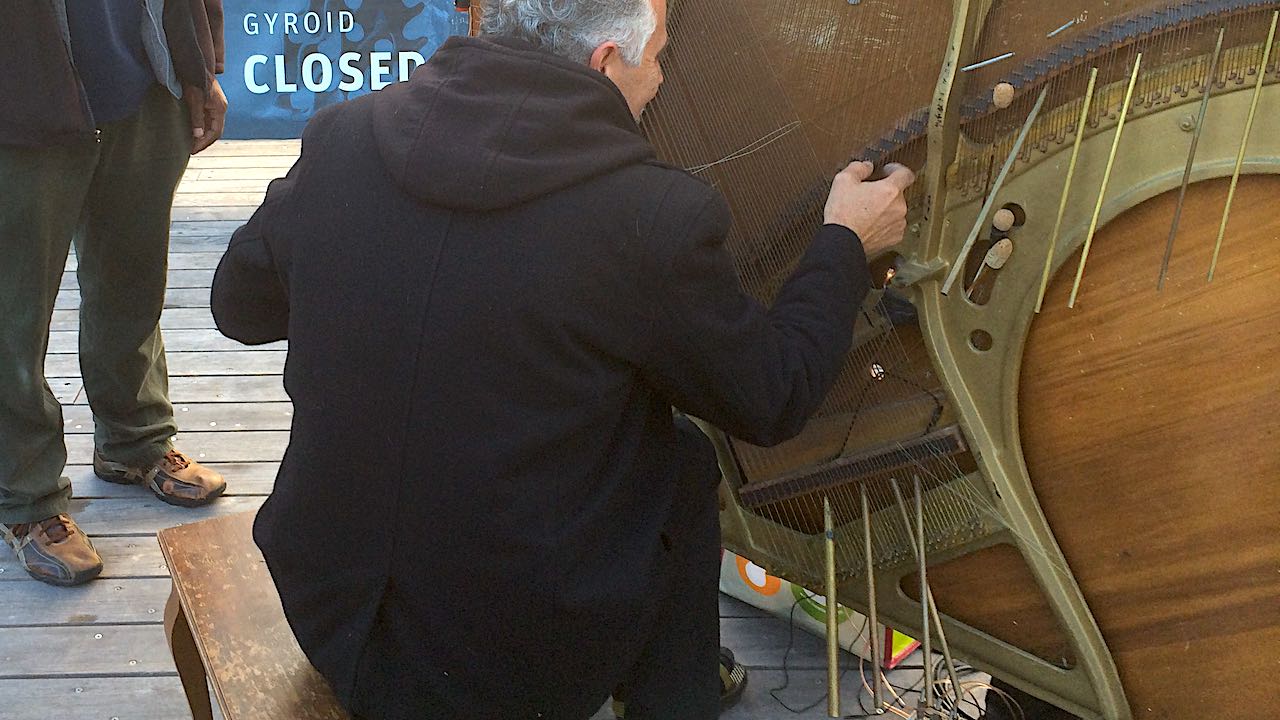 Half Moon Bay, California
The “Liberated Piano” is an instrument whose keys and hammers have been removed presenting the performer with unimpeded access to the strings with mallets, filament bows and stroked, rosined rods.

I give a second life to these complex and beautiful musical instruments that are otherwise destined to the dump and creates assemblage sculptures using the piano’s parts: wood, strings, hammers & screws.

Sometimes, as part of a performance, I set the instrument on fire. Quite a spectacular ending - both to the performance and the piano.

I have been writing but not able to send poems out,
I've lost my computer
and had technology detours
code discords discrepancies
and other ailments of this clouded planet

ff
Thursday
March 18th
XX XI
Frequently Asked Questions
What inspired you to do this?

All of my money.

Where to get the money.

I sell it all, will give you a very good price.

More projects, to the moon!

Dear fiends, people like you, my fans and loyal ladies in waiting... 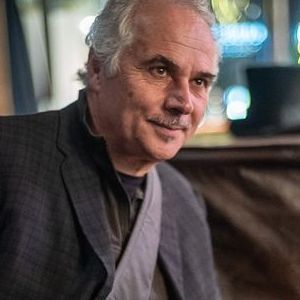 Half Moon Bay, California
Argentinean/Italian/American, Grew up in Argentina, where interest in art and music lead him to study classical piano and visual arts. He emigrated to California in 1981 to further his artistic explorations, taking classes in print making, sculpture and painting at San Mateo College, Art Institute, and Berkeley Extension. Mauro is a founding member of “849 Folsom Music”, a 13 member music and spoken word performance troop that brought vital energy to the San Francisco “South Market” artist underground scene in the pre-dot com years of the late 80’s.

As a founding member of the Enso Art Collective and the Miles Davis Memorial Hall, Mauro has been investigating sounds with the deconstruction of pianos, becoming more able to expand the 12-tone scale. He does not subscribe to the romantic notion of a solitary artist, a suffering individual, hidden in a state of despair, creating work that only few can appreciate; instead Mauro travels the world, looking to the mundane, the sacred and the original with the same eyes, and listening to the music of diverse cultures, bringing it all home to work with it’s particular way of assimilation making art and music available to the community.