Guilherme S Guinski : Bukabog
Bukabog
Bukabog is a industrial/acousmatic/sound-art project that uses (mostly) DIY sound-bodies to explore the physicality of sound-objects, i.e. its textures, density, volume etc, and the infinite possibilities of relations among them. 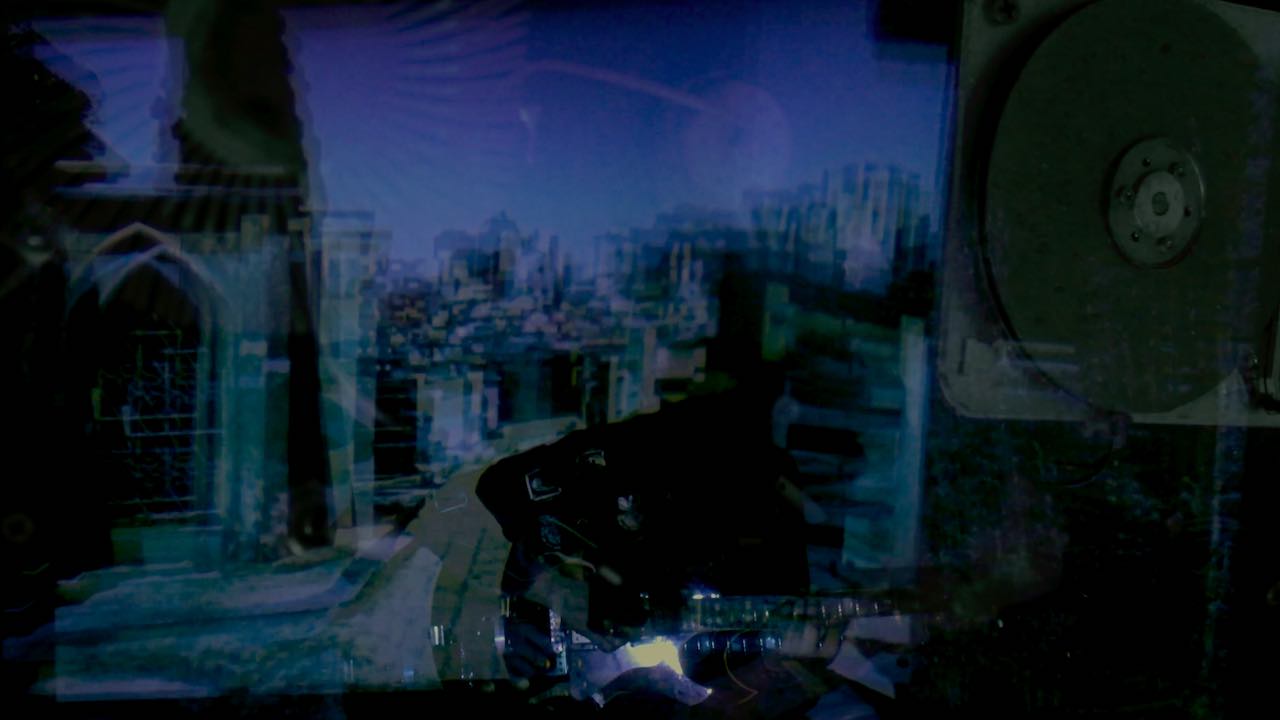 Bukabog is a industrial/acousmatic/sound-art project from Brazil that uses (mostly) DIY sound-bodies to explore the physicality of sound-objects, i.e. its textures, density, volume etc, and the infinite possibilities of relations among them.

For "Study on Detachment and Deprivation", a simple pontilistic harmonic line was composed from #Am and Bm chords (being #A and B the closest notes from the 60 hertz domestic power line frequency in the Americas that we hear on almost every aged household appliances) and played on different octaves on the guitar. Next, different textures from a DIY Cacophonator noise generator and effects pedals were added, ending with a rhythmic session recorded from a piece of a bass E string attached to a food-mixer a/c motor drumming a tin can.

The resulting video and soundtrack is part of the artist's current artistic research on the concept of deprivation caused both by the absence or the overload of auditory and visual stimuli.
Frequently Asked Questions
What inspired you to do this?

I was bored with traditional instruments and sounds

It is a never ending work in progress

As little as possible (just the will, the space and an understanding girlfriend to keep and gather dumpster materials)

yes, please check my youtube and bandcamp page:
bukabog.bandcamp.com
https://www.youtube.com/channel/UCPpkumNS0KtImN0u0JpyNiA
What did you wish you knew before you started this?

Ask me again next year.

Possible ramifications from this project
Resoures? 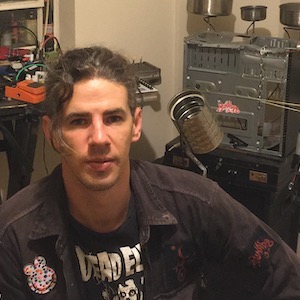 Curitiba-Brazil
Maker and assembler of reused material to be used on the acousmatic/experimental project Bukabog.
Connect with Guilherme S Guinski
How I can help you:
I can't offer a lot but a different soundtrack than that same song that's been playing nonstop on coffee shops, clothes stores, drugstores, radio stations and Spotify playlists. Plus, I'm always up for collaborations with other artists/musicians.
How you can help me:
Listen, watch, like, follow, subscribe, and if possible a monetary contribution on Bandcamp is always welcome.
Become a member to post comments or questions to this maker.
The information and media presented for this project was provided by its creator. The maker owns and has copyright on all materials submitted. The maker retains all intellectual property rights, including copyright, patents, and registered designs.
The Maker Music Festival © 2018 -2021 • All Rights Reserved