The Machine Sonore Infernale is an open source multiplayer musical instrument designed in Do It Yourself mode by the Labo du Florida. In the form of what could evoke a spaceship dashboard, the MSI allows a group of 9 people to play music together. 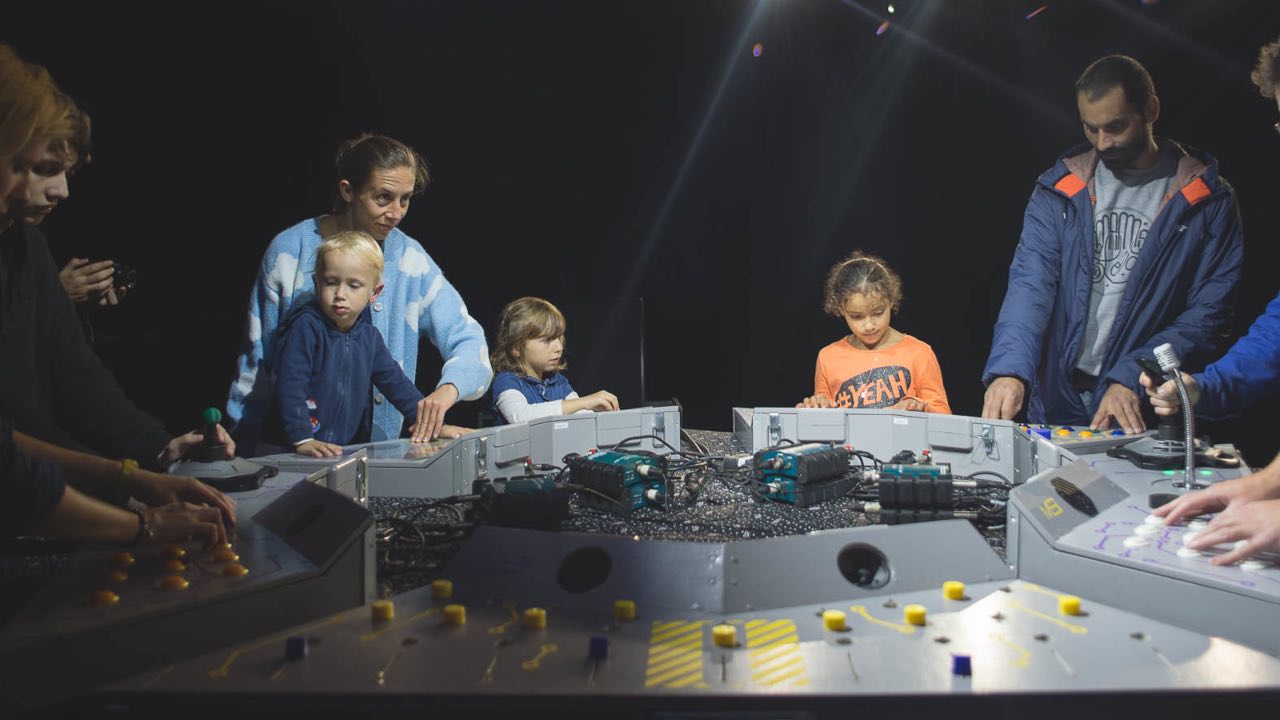 The Infernal Sound Machine is composed of five modules. Four are instruments and the fifth is a mixer. The four playing modules are divided into two instruments. The Machine is entirely programmed in arduino, and to play the musicians press arcade buttons, pass their hands over capacitive sensors, turn joysticks or sing into a microphone. The machine's code is open source, as are the 3D models. 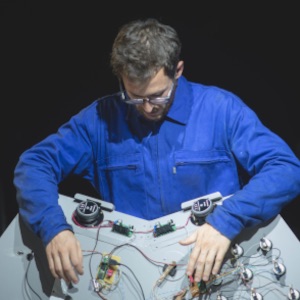 I am an animator in a concert hall in the south of France. For many years I have been working on controllers and interactive systems. In 2019 I created the Machine Sonore Infernale, a device allowing 8 people to play music together. In 2021, I made the final version thanks to partners and colleagues.


Connect with Pierre-Mary GIMENEZ
How I can help you:
Just time to listen the projects.
How you can help me:
Share my video with the world !