Knurl is a reprogrammable hybrid cello with 16 strings, bow tracking and solar panels. 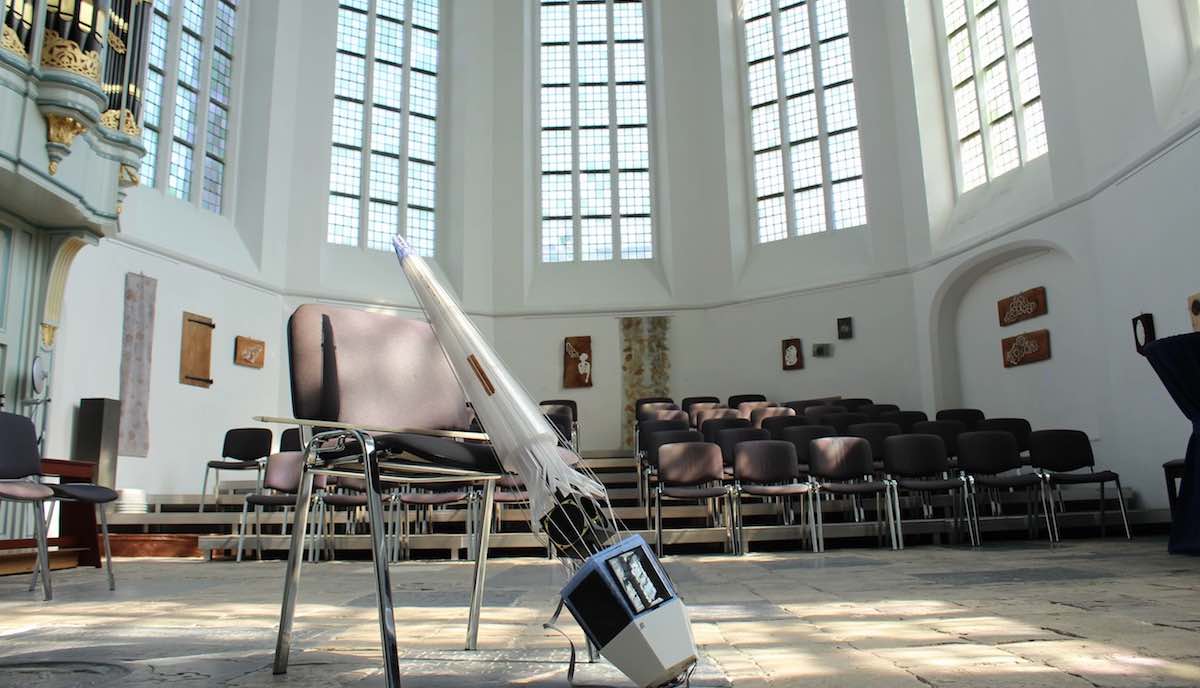 This project explores the idea of reprogrammability in musical creation. In a reprogrammable musical performance, as I imagine it, the musicians, audience, environment and musical instrument can all manipulate and interact with musical forms through structures of code. I started this project in 2018 with the aim of building an instrument which could embody this concept, as a way of connecting sonic expression with digital dynamism.

The instrument has various modes of performance using synthesis, pitch detection, and analog sensing which are all brought together and run from the Bela board. Connected to Bela there are various sensors, microphones, speakers and solar panels which are used both for charging and as sensors themselves.

Knurl’s circular form places the force of the strings between the neck and tailpiece, directing the sound into the neck’s resonant chamber. Most of the electronic components are held in the tailpiece, encased in the solar panels. The different performance modes, which are programmed in SuperCollider, manipulate the sound through live processing and more musical compositional methods that relate to piece structure.

As a way of keeping track of the processes running on the board I have a screen on the bow which streams parts of the code. Capacitive buttons (made with Trill Craft) are also attached to cavities in the neck and are used to trigger specific conditional functions.


Rafaele Andrade : Artist and musician, instrument builder
Rafaele Andrade is a Brazilian artist and musician currently based in the Netherlands. Her work brings together live coding, open source approaches and instrument design and you can find out much more on her website: https://www.rafaeleandrade.org/. This project was realized during Rafaele’s time at the Institute of Sonology at the Royal Conservatoire in the Hague and Revspace hackerspace.