The CANNIBAL is a synth/noise box made to melt your brain. 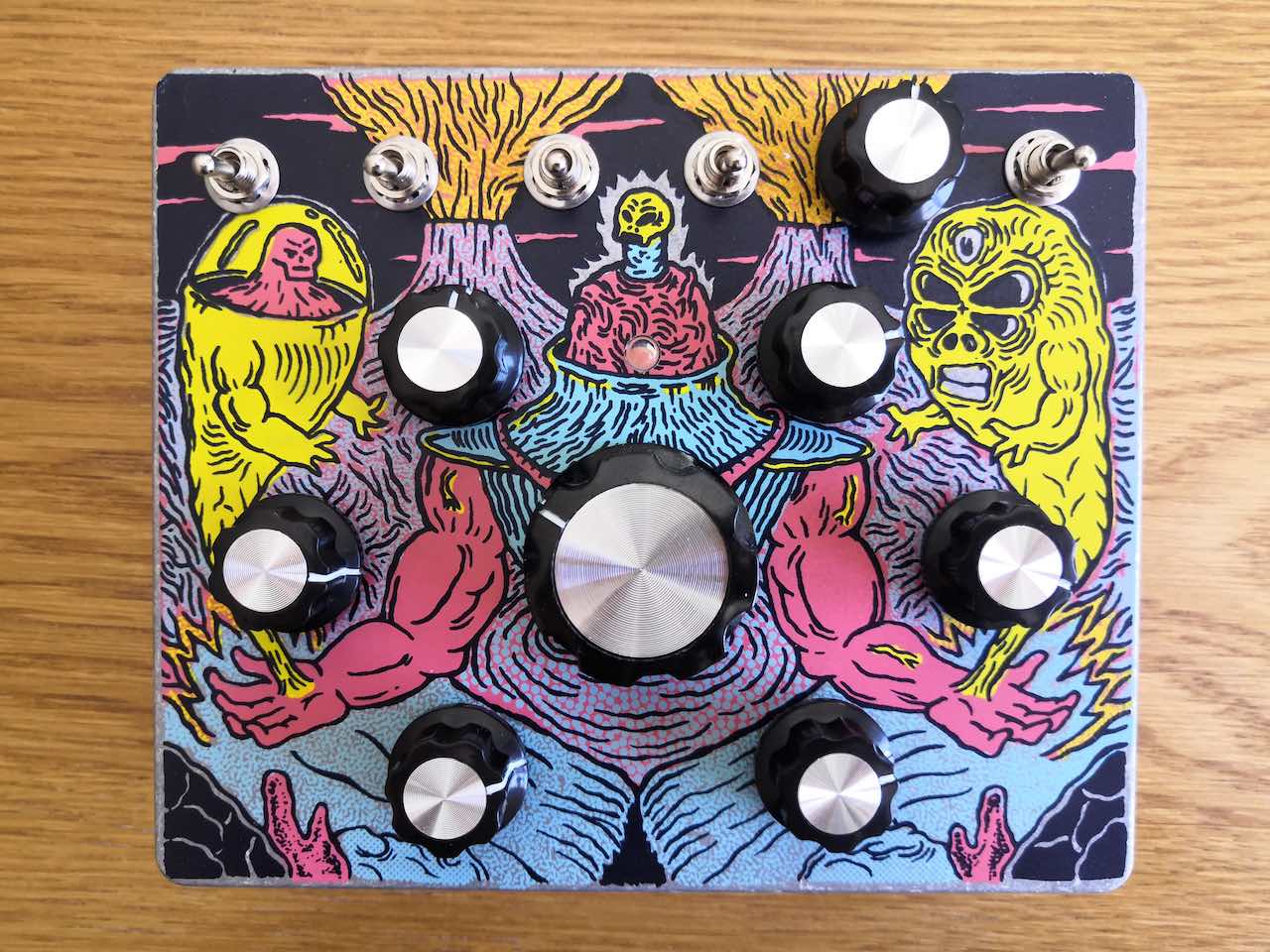 The CANNIBAL is a square wave CMOS synth/noise box. A hand-built 6-oscillators square wave synth with frequency modulation and up to 3 toggable octaves down. Or, to put it shortly, a shrieking hell box.

It can growl, roar, howl, sputter, yell, crackle, buzz, hiss, shout, screech and much more. For all your drone, noise, glitch and ambient needs !

After creating two kits (the Loopcard and Meteor) that were pretty "musical" and accessible in the sounds they made, I wanted to make an instrument for me first. I am a big fan of extreme music, so I went for something very noisy, harsh and very LOUD. But I also wanted to make a proper instrument, with a lot of features and flexibility. In the end I liked the first prototype so much I thought "hey maybe some people would want to buy it". I built a short run of twelve units in 2018. Now I plan to do about 30.

It took me about two weeks to come up with the first circuit in 2018. After that I built and sold the first series in a couple of months. The second run took forever to make I wanted to have a PCB made for it, a new artwork... but I have a job on the side so that takes a lot of time. Some people have been waiting on a preorder for about two years !

I have been building instruments for few years before that, mostly electro-acoustic or passive electronics (mixers, splitters...) or assembling kits. I had been studying synth building for maybe a year before that.

About $50 in parts (enclosure, electronics) and artwork (drawing and silkscreening) per unit. This does not take into account the time spent ordering components, soldering, drilling the enclosure, assembling everything etc.
Have you done other things like this?

Yes, I created the Loopcard & Meteor Kit, plus a couple other CMOS based electronic instruments I made for myself.
What did you wish you knew before you started this?

How to better plan a project like this !
Are there plans available to make this? Do you sell this?

After I finish building this series, I would like to design a smaller version of the Cannibal, to make it more accessible price-wise. Then maybe some new instruments, we wille see !

I learnt just about everything for this project on the Hackaday "Logic Noise" series :
https://hackaday.com/tag/logic-noise/ 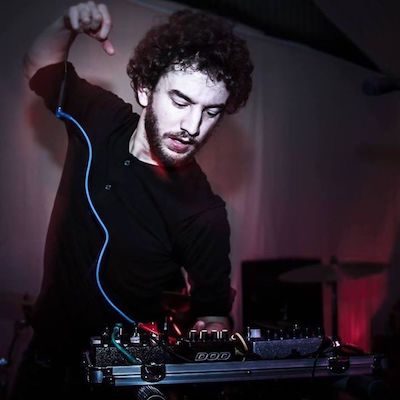