LUDOTECNIA
Ludotecnia is a live audiovisual presentation based on the use of toys. 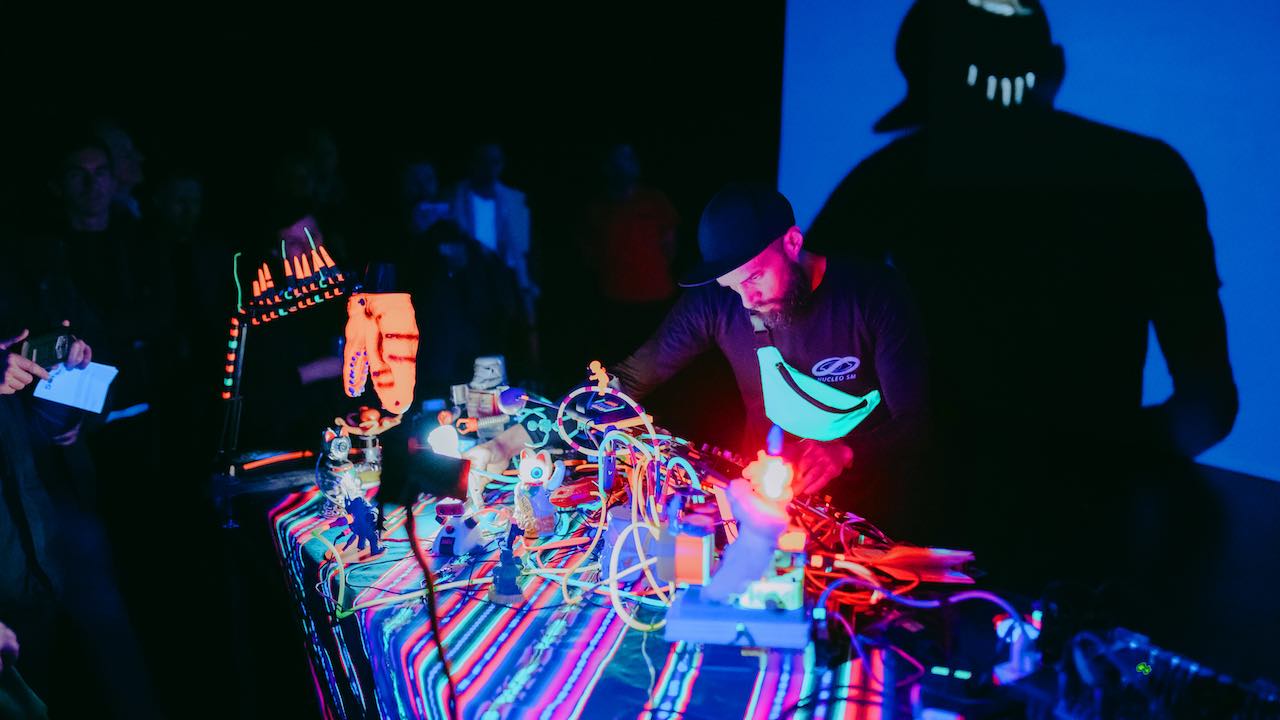 Ludotecnia is a live audiovisual presentation based, fundamentally, on the use of modified toys. Electromechanical elements, lamps and other devices are sequenced and controlled, being at the same time part of the musical construction and the visual setting. Small cameras capture the actions on the table, allowing the public to participate in what is happening on the "stage". With toys as a bridge, Ludotecnia is presented to audiences of all ages, without compromising or softening its audiovisual proposal. Ludotecnia is a humble tribute to the VHS generation and the Saturday afternoon television movies, full of stop-moth creatures, mad scientists, superpowers and alien invasions.

Ludotecnia is a performance that involved the build and modification of many toys and objects and also the development and assemblage of several circuits for the control and generation of light, sound, movement and image. I started working on it around 2014 and around 2017 took its actual form. Anyway, Ludotecnia is a constant work in progress with new developments and toys entering and leaving the proyect.
j.crowe : Artist, Teacher, Developer 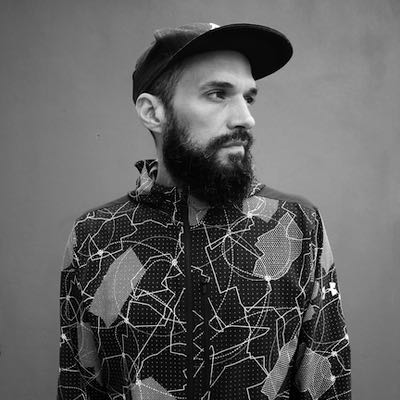 I´m an audiovisual artist, teacher and electronic developer based in Buenos Aires. Since 2008 I run Laboratorio de Juguete (aka toylab), a divulgation space specialized in electronics and its creative, educational and artistic applications. I´m professor in the Master in Technology and Aesthetics of Electronic Arts (UNTREF), the Specialization in Sound Art (UNTREF) and in the Specialization in Theater of Objects, Interactivity and New Media (UNA). Since 2009 I´ve travelled teaching, playing and showing my electronic work through more than 30 cities across Latin America, Europe & UK
Connect with
How I can help you:
All circuits developed for Ludotecnia are available on github for anyone interested in light and electromechanical control using MIDI. On my GH profile you can also find another circuits regarding sound and image.
How you can help me:
Share my work!
Follow me on social media!
invite me to your festival! I can also run workshops...
Thanks in advance!
If you like this project, please make a small donation to the artist.
The Maker Music Festival © 2022 • All Rights Reserved